It ain’t over till it’s over but it sure has been a weird season here in the Wasatch. From copious snowfall to weeks of nada. Then near record-breaking blistering heat followed by a wet snowstorm. And persistent weak layers in March?! In an attempt to make sense of it, we checked in with Jim Steenburgh - local meteorologist, author of Secrets of the Greatest Snow on Earth, and blogger at Wasatch Weather Weenies.

From your perspective as a meteorlogist, can you give a summary of this ski season in Utah and what made it feel so… off?

The phrase “weather whiplash” comes to mind for describing this ski season. Snow in October. Drought in November. Snow in December and early January, bone dry from Early January through February, and then some recovery in March. It was the best of times. It was the worst of times!

What were some of the notable weather events? Any records broken?

The Utah Snow Survey reports that about half of their 135 SNOTEL observing sites had their driest 50-day period on record in January and February. That’s a dubious record, although we at least had snow to ski on.

Have there been other seasons that fared similarly?

We have a saying in the atmospheric sciences, “climate is what you expect, weather is what you get.” Many seasons have their oddities. I haven’t looked to see if there’s a historical analog for this year, but anecdotally it seems like a strange one.

What do you think caused this funky season?

I don’t know. It’s easy to say that the large-scale pattern featured large swings, but why that happened is unclear.

Do you think climate change played a role in the unusual winter? Perhaps it’s hard to say definitively, but does it fall in line with what we might expect to see as the impact of climate change becomes more evident? Or is it simply a matter of climate variability?

It’s really difficult to pin one season on climate change in part because the weather variability is large. As I like to say, the weather dice are becoming loaded due to climate change. This is most apparent for temperature. We’re seeing more warm spells, warmer winters, etc. For the period from November 1 to 24 March (when I’m writing this), the average temperature at the Salt Lake City Airport was the 30th highest on record (out of 148 seasons). We’re just not seeing very many cold winters anymore. Whether or not climate change is contributing to the flip flopping precipitation extremes remains a bit more of an open question.

Looking forward, do you expect more unusual winters? If so, what will they look like?

The dice are increasingly loaded for warmer winters, more precipitation falling as rain instead of snow at lower elevations, more mid-winter snow loss events, and potentially precipitation events becoming more intense. This doesn’t mean we can’t have a good snow year or even a few good snow years, but I’m not surprised by anything we have seen in recent years.

Did other places have an atypical winter season as well or was it just our region?

The snowpack across most (but not all) of the contiguous western US is near or below median. The Sierra also had a remarkable dry spell in January and February. We really need to see some late season precipitation in the Sierra. The situation there is sadly dire again.

How are we looking at the moment on % of average snowpack/SWE and subsequently, our drought situation going into the summer?

As of March 24, the snowpack over northern Utah is between 76 and 93% of median depending on the basin. The 93% is for the lower Green River. For basins that include the Wasatch Range, we’re looking at 76–82% of median. It’s never over until it’s over, but I’m not optimistic about a major recovery this season.

TLDR: Whether it's deep or dire, nobody knows for sure what’s going on so you might as well keep skiing, regardless of the conditions! 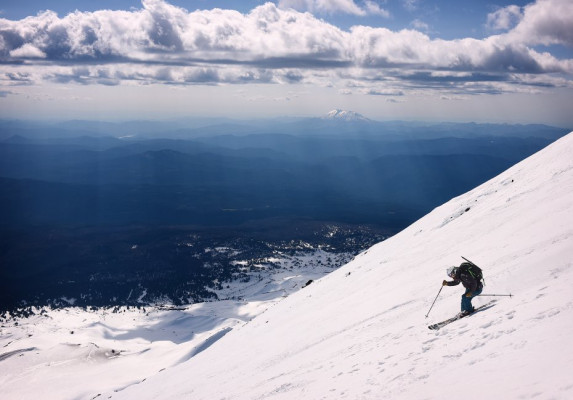 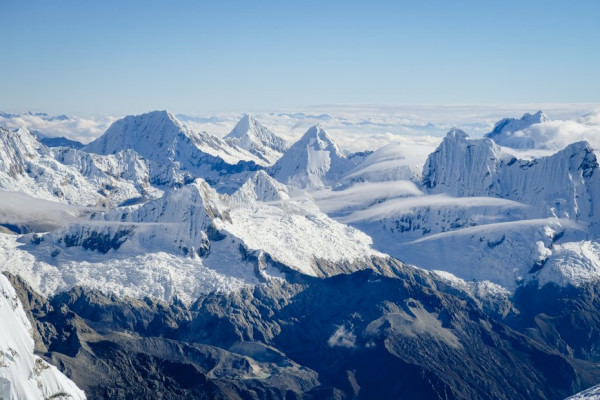