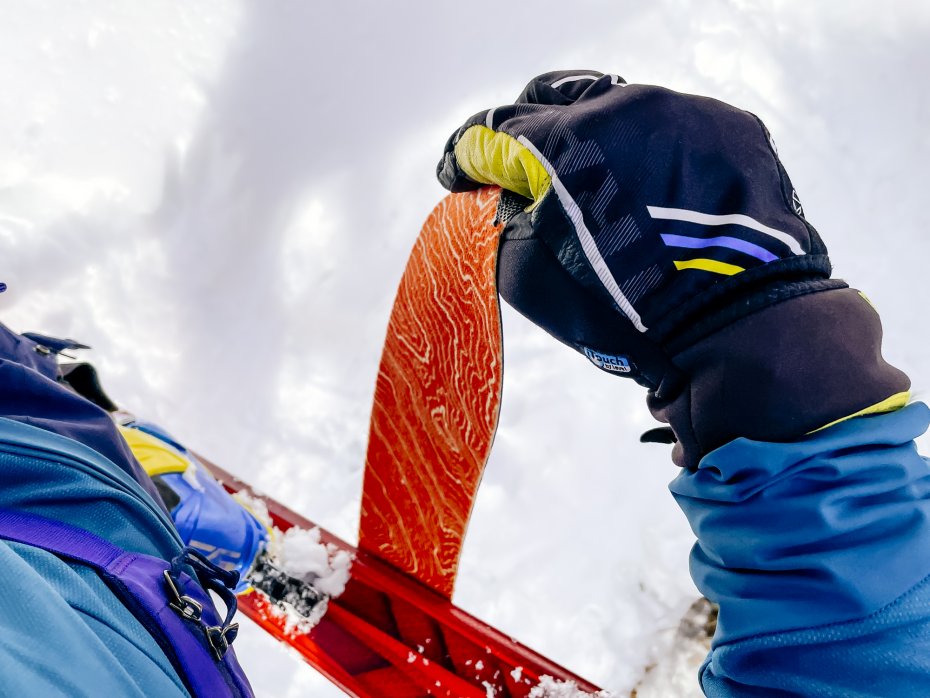 Choosing a glove for a day at the resort is easy - simply check the weather and pick the right one for that temperature. However, in the backcountry, it’s much more variable! In a single tour, you can be forced to deal with cold digits at the beginning of a dawn patrol, sweaty paws on the uphill, numb popsicles on a windy ridgeline, soaked claws when the sun pops out from behind a cloud, and then frozen appendages once again as you ski down!

Conventional wisdom suggests a light glove for the up and a heavier glove for the down. That’s generally the right idea, but at Skimo Co, we believe it’s a little more nuanced than that.

Let’s start with the base glove. Much like the jacket you’re wearing, breathability is the key to dumping the excess heat your hands build up while moving. The base glove can feature some insulation if you want, but no need to go crazy warm. And since you’ll also be using it to rip skins, adjust bindings, and tweak boots - you’ll want it to be dextrous as well!

Of course, these lightweight, breathable gloves aren’t always a great match for windy ridgelines or shady north faces. So instead of having to stop, open your pack, and fish out a different pair of gloves when things suddenly change, several manufacturers are now including a retractable overmitt built into the cuffs. These are easily deployed on the move to add an additional level of protection and warmth.

Oftentimes, folks will use a simple, leather glove or an ice climbing glove as their base. These constructions work well for grip and durability when using ropes or ice tools. However, these gloves are also typically waterproof, which is great… until they’re not. You see, if your hands get too hot and sweaty, the inside will get moist. And since those gloves feature a waterproof membrane barrier, similar to Gore-Tex shells, they don't transport moisture quite fast enough to work well for general ski touring. Once the glove is wet on the inside, it’s wet for the day!

Highly breathable (aka not waterproof) gloves are less prone to getting wet from sweat in the first place. On the flipside, not being waterproof means they’re slightly more susceptible to getting wet from snow melt. Water resistant materials attempt to shed moisture but if they do soak, you’ll need to find a way to dry them. Oftentimes, simply continuing to exercise and put off heat will be enough to dry them as vapor escapes through material. If they’re especially soaked through, you can throw on a dedicated overmitt overtop the base glove.

Overmitts - the second layer - are for especially cold days or when you know you’re going to be wallowing in snow, such as booting a powdery couloir or digging a snow pit. More robust than the built in versions on base gloves, they simply slip over your lightweight glove to add waterproofness or act as portable hand ovens. You can choose between ultra packable waterproof shells or highly insulated versions. Either way, they will warm your hands, give wet gloves a chance to dry, or prevent soakage in the first place.

When deciding on an exact glove model, it’s important to consider factors such as the ambient temperature outside and if you run hot or cold. Obviously frigid days and cold blooded folks require much more insulation while the opposite is true for warm folks on a spring day.

In the end, moderating your hand temperature is just as important as the rest of your body, if not more so. Anyone who has had ‘the screaming barfies’ or failed to zip a jacket with frozen hands will agree that neglecting your hands can ruin the bliss of a powder day! 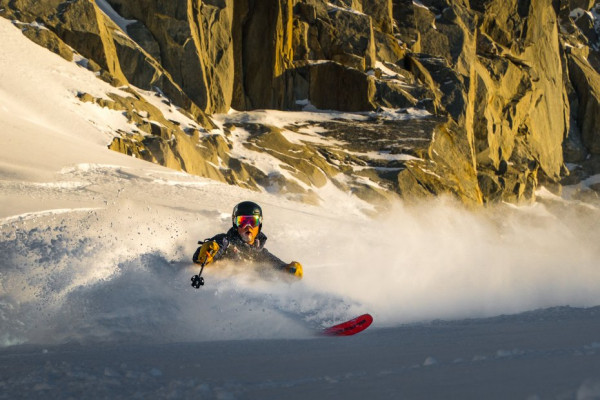 Locked Heels: A Tele Skier's Foray into AT 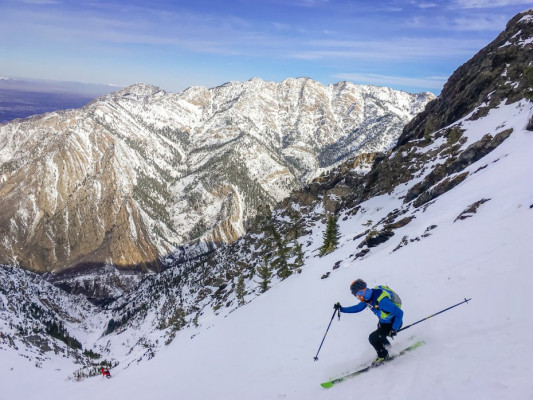