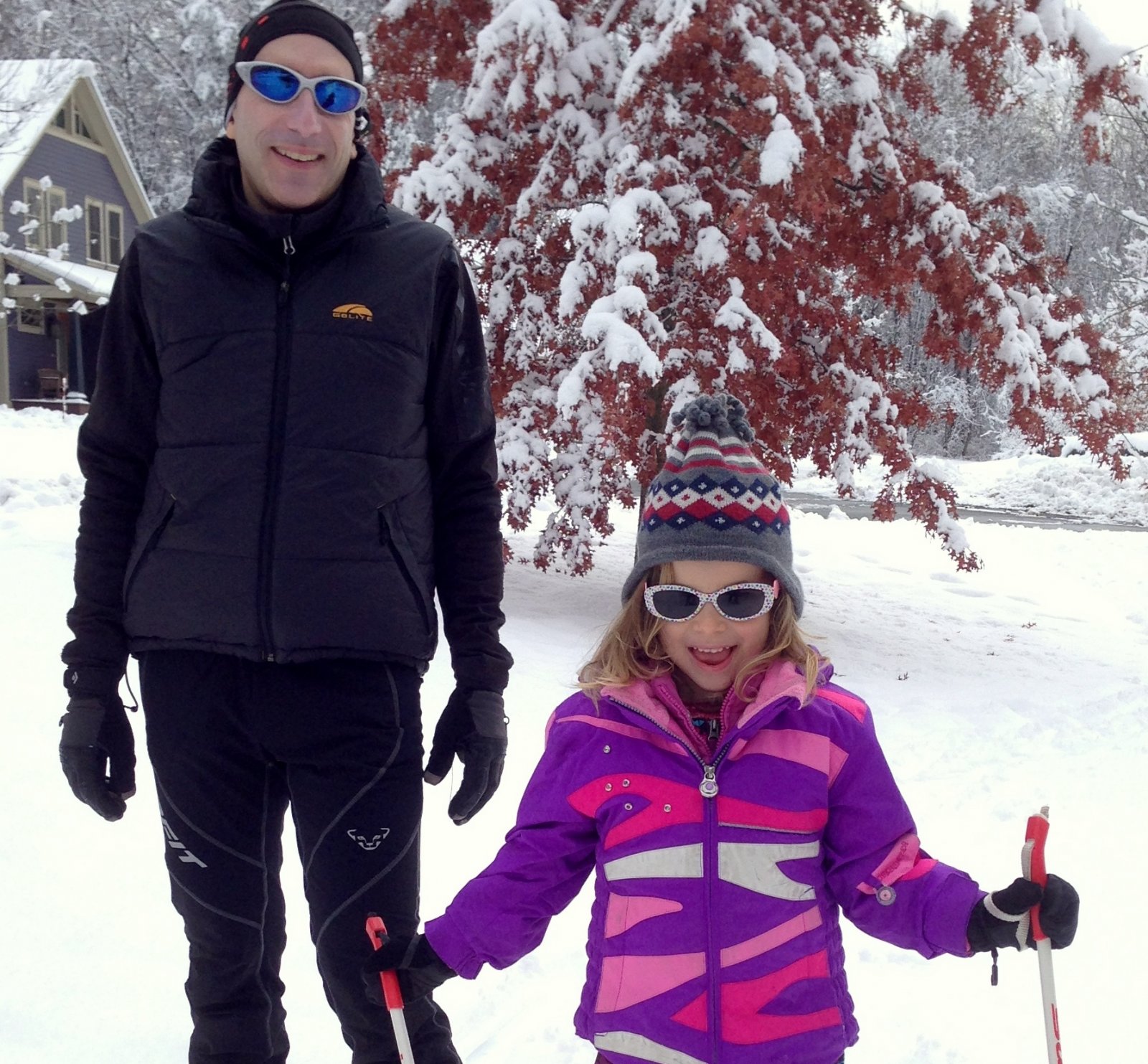 I grew up skiing at a small local NY hill (where Max Taam also first skied!) and eventually was an NCAA alpine race coach for (too) many years, although my SL & GS skis now get almost no use, and I even sold my SG & DH skis.
Since 1999, I've become increasingly into self-propelled skiing, and for fourteen years now I've been averaging over half a million vertical feet for earned turns each season, with 600,000 over the most recent six years.
Given the fickle NE natural snowpack for backcountry powder, I often train at local ski areas and organize a multiple-venue skimo race series.
But my favorite time of year is when the wx and avy danger clears up for long 10k+ multiple-ravine tours in our Presidentials range, plus of course late spring and summer PNW volcano trips.
The best ski tours though are out our back door for xc w/ my wife & our daughter!

Public confession of excitement over a few trivial ounces of static weight savings for a shovel might be embarrassing, but I’m willing to risk that in exchange for the broader benefit to the public from my diligent reporting. Starting off with the reality check, my original-generation Voile XLM all-metal shovel about two decades ago weighed only about an ounce-and-a-half ounces more than this. But the shaft on that model was exceedingly short. And an old BCA Tour shovel of about that vintage and about th...
Getting excited about a snow saw is definitely a challenge, but as a skimo race organizer and racer and as an avalanche safety instructor for AIARE and NSP, if anyone can rise to the challenge, that would be me! First the weight, shockingly omitted from the Skimo Co listing: about 5.7 ounces, including the protective sheath and the cord. In exchange for the weight savings, compared to the competition from G3 and BCA, the handle is just an extension of the snow saw – like on the old Life-Link snow saw i...
This is the perfect setup for a skier starting from scratch to set up a glacier travel and crevasse rescue system. Even the included bag is useful, with clever loops on the top for the gear. And yes, the rope comes all jumbled together in a bag, not a coil. Unlike any other new rope, it is not prone to becoming hopeless tangled. (I have no idea though if that’s a function of how it’s packaged or how it’s constructed.) I was skeptical at first about the rope’s extremely minimalist diameter and nearly st...
An automatic Five Stars for any clothing that says Skimo Co with the logo. Add on another star for a nicer-than-average t-shirt material and fit. (Medium is perfect for me, and I’m always a U.S. Small or Euro Medium in lycra skimo racewear.) Plus another star for the funny slogan on the back. Add on yet another star for how my friend bought me this as a gift when he visited The Promised Land, i.e., the Skimo Co physical store in SLC. Subtract three stars for how he didn’t invite me on that trip. But t...
These are so absolutely perfect for wearing at the finish after a skimo race, or lift-served “victory” laps after dawn patrol at the local resort. They provide almost all of the warmth of a full-length insulated side-zip pants targeted for alpine downhill skiers, yet are very light and compact. Would also be perfect for warming up before a race on a very cold day, or touring in lycra in the same (although for the latter I just wear additional long underwear layers). Bonus points for the zippered pocket. ...
1 2 3 4 5 > .... >|
Showing 1 to 5 of 272 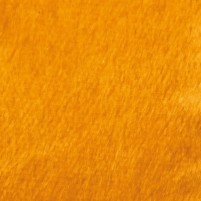 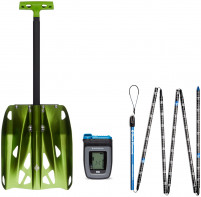