For veteran manufacturers like Fischer, it’s becoming pretty easy to build a race ski that’s below the minimum weight allowed by the ISMF. Since weights cannot get any lower, durability and downhill performance are the focus now. The AlpAttack Carbon is an exciting race ski from the Austrians. At first glance it looks a lot like the previous AlpAttack, but rest assured it’s not the same ski. The tip has been reshaped to improve carving and planing ability. Updated geometry promotes hook-free turning, helping the skis to stay quiet and stable under foot. A bit more camber was added to give the ski a wild amount of energy without being overbearing. The tapered tail is raised just enough to release easily from turns but not enough to compromise the scalpel-like carving for which the AlpAttack is known. Not only is the AlpAttack Carbon the fastest way to the top, it’s now one of the fastest down. 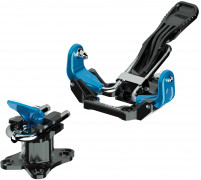 I have the previous version (black) and can't help but notice how much wobble this ski exhibits when the tips are pressured on the hardpack. It forces me tho weight the tails first then slowly pressure the tips until the turn is finished. It's like completely the opposite of what I am used to. Another technique to defeat the wobble is to widen the stance and to solely carve on edge. I have never used this ski in powder so I do not know what to expect
Answer from Brett S
Thanks for the feedback, Ronald!
Answer this question: 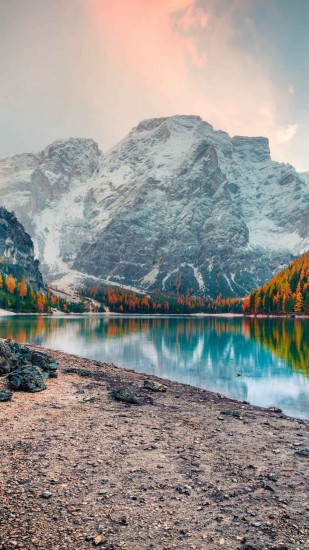 Hy. I have these skis with bindings fisher tour race lite(engineered by dynafit) wich crampons are best suited for these?
Answer from Jeff
Hey Marian! The best crampon we have for race skis is the Speed Crampon.
Answer this question:

How would you rate these as a race + spring / mountaineering ski?

I'm thinking about the Movement Race 71s, but these caught my eye. I've not skied many of the smaller race skis (except one lap on a set of Voile WSPs) so have a hard time telling how big of a difference those 6mm will make.
Answer from Teddy Young
Hey Chris, theoretically you can do nearly anything on race skis, it just depends what your priorities are. If you are mostly using this setup for spring skiing/mountaineering and doing a race every once in a while, I would recommend going with something in the 70mm or 80mm range to give you more versatility. What do imagine spending the most time doing using this setup?
Answer from Chris E
Thanks Teddy, I'll look for something more substantial :)
Answer this question:

There were so many reports of the previous model of these breaking and this new model doesn't seem much heavier. Are they stronger in front of the toe piece where everyone broke the old model?
Answer from Jeff
Hi Curly! Don't know the exact changes from the previous model, but as mentioned below, they did increase the mounting plate. I looked and we have not received a single warranty of this current model, while we received only 2 from the earlier model, which is a remarkably low number for that category of ultralight skis.
Answer this question:

Camber is huge on this ski. It made mounting the heels a bit challenging as when it is fully weighted the heel is a few mm closer to the boot than when unweighted. Also the camber made getting good grip with skins a little challenging, though this will likely be mitigated with different skinning technique.
The titanal plates under the bindings are very thick and strong, such that mounting bindings takes awhile, but should have no pull out issues.
Comment on this review: