Voile Hyper Charger Ski
With a name like Hyper Charger, you’d expect the graphics to resemble something off the Millennium Falcon. Fortunately, Voile resisted that temptation, but they could not resist putting their Paulownia and carbon core into the wildly popular Super Charger..
$849.95 From $699.95 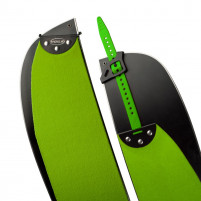 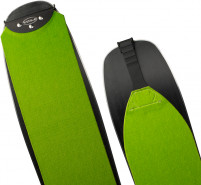 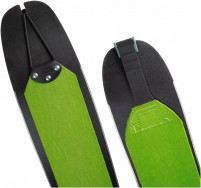